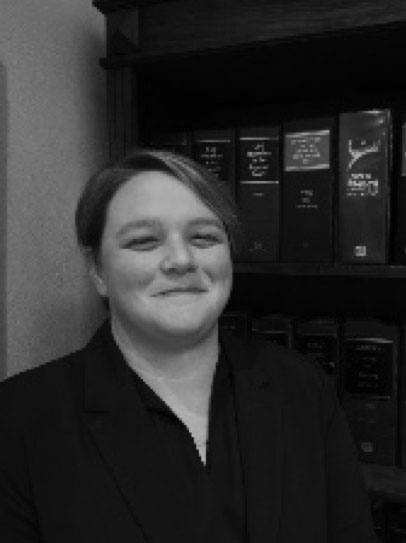 obtained her Bcom and LLB qualifications at the Nelson Mandela Metropolitan University (previously the University of Port Elizabeth) and commenced her articles of clerkship at Van Zyl’s Inc in March 2008, and was admitted as an attorney in 2010. Leanne became a partner of the firm in 2018.

Leanne specializes in labour law and all workplace labour and employment-related processes and litigation.  Leanne appears in the Labour Court, CCMA and other dispute resolution forums, and is regularly appointed to chair disciplinary enquiries at various companies throughout South Africa. Leanne has gained experience in various industries inclusive of retail, hospitality, manufacturing, food production, automotive component manufacturing, mining and engineering.