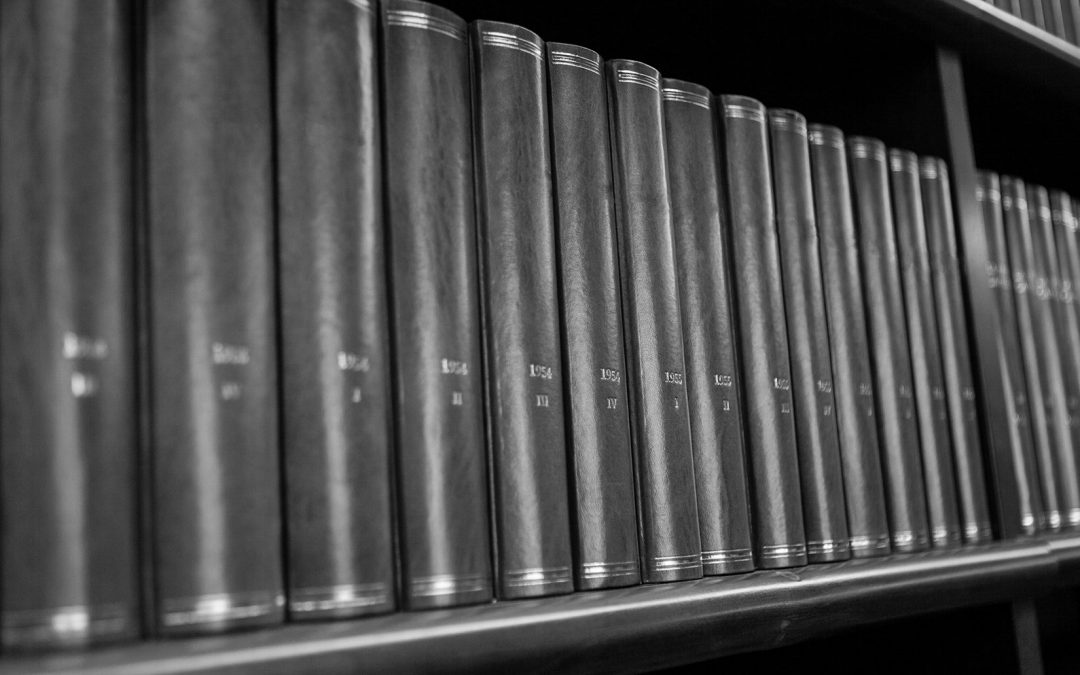 The applicant was seen on video footage hiding cosmetic cream in his trousers. He was searched the first time but refused to be searched a second time. The Commissioner found that the applicant indeed refused to be search after a witness saw him hide cosmetic cream in his trousers. The reasoning for the expired stock being found on the shelf was found to be improbable as the applicant claimed that it must have been the respondent’s permanent staff that placed the stock there

The dismissal of the applicant was found to be fair.